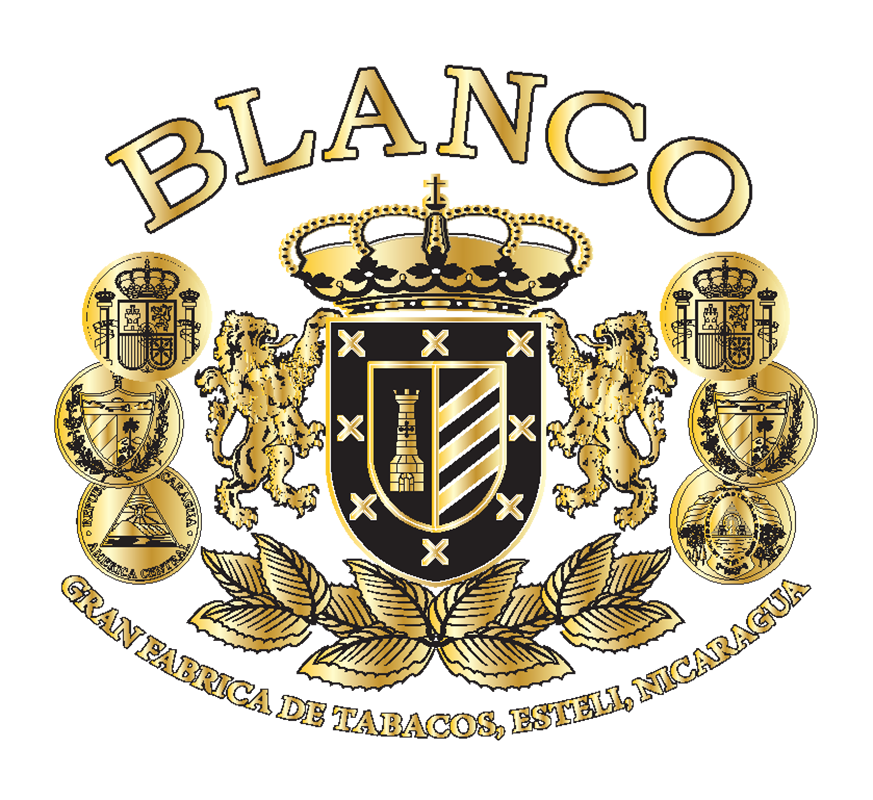 A portion of each purchase of Above & Beyond® cigars will be donated to a designated charity.

Above & Beyond® by Blanco Cigars. This series, the first of a planned four, is called “Heroes”. It is a tribute to those that have sacrificed and paid the ultimate price in Civil Service (Police, Fire, EMS) and the Armed Forces. It is also the long-awaited rebranded blend that was used for the American Legion cigar. ALL the Heroes sizes are box-pressed torpedoes. We did this so that the secondary band on the head of the cigar could be cone-shaped as this is meant to symbolize the folded U.S. flag that all Heroes families are presented at the time they are laid to rest.

We plan on sharing the stories of many Heroes and the type of hero they were, as categorized by the name (size) of the cigar. There are four (4) types of heroes; Willing, Unwilling, Classic and Epic.

Here are the sizes:

These cigars are available in 21 count wooden boxes and is emblematic of the 21 gun salute that ALL Heroes are honored with at their burial or memorial.

A portion of the proceeds will be donated to identified organizations that assist families of the fallen and surviving service members.